Posted on December 22, 2012 by jamespetticrew 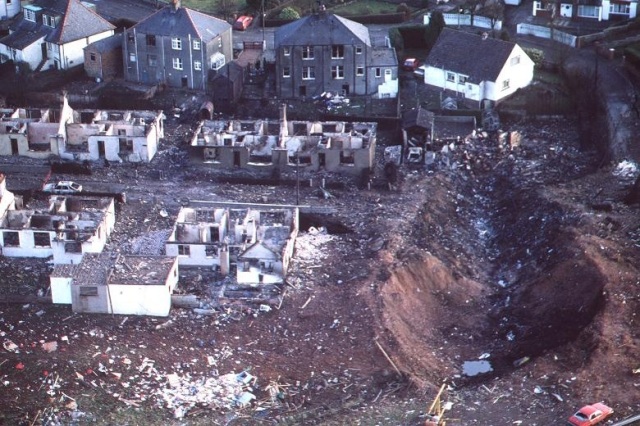 These few days before Christmas always have a sort of bittersweet taste for me but this year that has been more pronounced than usual. As well having happy memories of preparing for Christmas, the parties, services, cards etc, the days before Christmas are etched in my memory for a different reason and the recent events in Newtown have stirred those memories more than usual. You see this time in 1988 I was working in the mortuary at the Lockerbie disaster. I don’t think I will ever again be confronted by the reality of evil in our world as I was in that make shift mortuary in the town hall in what had been a quiet border town preparing for Christmas. I don’t need to imagine what the police and doctors have been doing after the last week’s massacre, all I need to do is close my eyes and images I would rather forget visit my minds eye. Newtown has stirred up some dark memories for me.

It would be easy for those memories to haunt me and push me to melancholy or worse and sometimes they do. However I know that Lockerbie has left me with powerful memories not just of the horrific but also of the helpful and heroic. I remember the Salvation Army people and WRVS, and numerous other groups who gave up their Christmas to bring those of us working food, hot drinks and a listening ear and caring smile. A couple of my colleagues told the story how they were in the middle of nowhere up in the hills searching for debris and bodies when two older Salvation Army ladies appear with a flask and mince pies! They must have walked for miles but they knew people were up in the hills so up into the hills these indomitable ladies went. I remember incredible acts of kindness and generosity by local people who were still in shock from their own loss, taking into their homes the American relatives who began to arrive in the town or giving hot drinks to the press they would probably have rathered would have gone away. They shared their homes, their food and their tears. Stories also emerged of how many local people had endangered themselves to rescue neighbours and friends and help the emergency services.

Listening to the news from Newtown last week I could see that self same mixture of the horrific, heroic, and helpful. Young children were gunned down in act which can only be described as evil but teachers and class room , in the ultimate act of goodness and sacrifice, put their bodies between the gunman and their children in an effort to protect them. As much as one malevolent and perhaps mad individual tried to destroy that almost idyllic community in New England many individuals have drawn together to help make the strength of that community greater than ever. Many more counsellors have arrived to help people with their grief than the one man who caused it. An horrific act designed by one person to blow a community apart has in fact by the actions of many people drawn that community together.

Events like Lockerbie and Newtown remind me of the reality of what humanity is capable of. Humans are capable of both the unspeakably horrific and the incredibly heroic. This strange and confusing mixture in the human race is part of the reason I am a Christian. The Christian world view says that we as human beings are made in the Image of God but have been infected to a greater or lesser extent by evil and selfishness. That understanding of humanity fits with reality for me, it helps me understand why we as a race are capable of such evil and yet also such goodness. Humanity’s capability for the horrific and heroic even characterise the Christmas story we tend to domesticate and sanitise. Herod in a chilling precursor to Newtown, in Bethlehem had innocent young children murdered for his own horrific reasons. Yet in an act which must have put their own lives in danger, the Magi warn Joseph and his family and defy Herod by refusing to return to give him their information on the Messiah’s birth. Newtown and Bethlehem, Lockerbie and Syria, the story of the horrific and heroic acts of human beings is repeated every day in some corner of our world.

It would be easy to become obsessed by the horrific actions of those like Herod and Hitler, the bombers of Lockerbie and the gunman of Newtown. But that would be to give them an importance they don’t deserve. We cannot allow the perpetrators of evil to define our view of our fellow human beings.

I have come to the conclusion that every time we are confronted by one of these acts of the most terrible evil or indeed even small acts of malice we are confronted by a choice. We can choose to be intimidated by the evil acts of some people or we can choose to be inspired by the goodness expressed in the actions of many people. I don’t know about you but I am determined that evil won’t triumph and that whenever I am confronted by evil I will choose to be inspired to goodness. In the face of evil, I won’t look away in despair, or turn away in apathy, I will ask myself what good can I do? Then endeavour to do it, to respond to evil with goodness, to never allow evil to have the final word in any situation. Imagine what would happen if we all were determined and committed to living out these words from Paul Romans 12:21 “Don’t let evil conquer you, but conquer evil by doing good.” 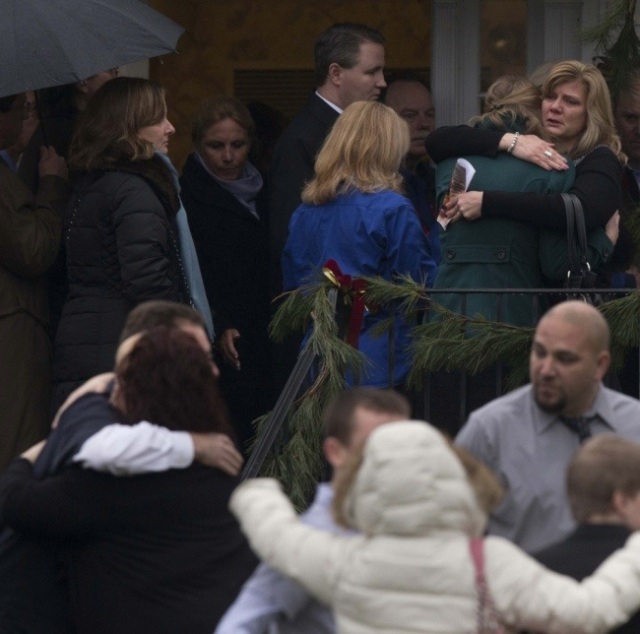 This entry was posted in Uncategorized and tagged Lockerbie disaster, Newtown, overcoming evil with good, romans 12:21. Bookmark the permalink.