Posted on January 16, 2012 by jamespetticrew 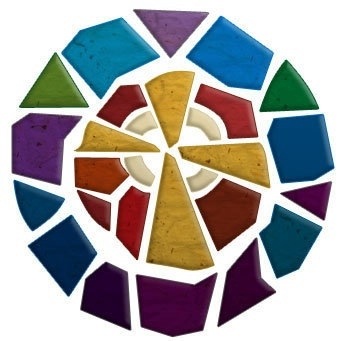 This is one of the most insightful articles that I have read for a while.

This is the section which resonated with me …

” Here’s what I mean: In American businesses, it’s about moving people from A to B, but has nothing to do with making people. We have one guy with the vision and a culture of volunteerism to help that one guy get his vision accomplished. It’s the genius with a 1000 helpers. So while churches may claim to have “leadership development programs,” what they really have are “volunteer pipelines” that are run by managers, not leaders.

In doing so, we run the campus, but don’t expand the Kingdom. We’re keeping the machine of the church running (which, much to some people’s chagrine, I think is needed if done in a lightweight/low maintenance kind of way), but doing practically nothing to expand the Kingdom.”

As far as I have a vision for Mosaic Edinburgh it’s embodied in the mirror image of what Mike Breen is describing here. I am certainly no genius and I have no desire to be the “guy with the vision” who simply recruits volunteers to manage and run the machine of the church.

“making and moving people so that as we make disciples, we release them into their destiny of pushing into new Kingdom-frontier.”

“A group of people, blood-and-non-blood, about the size of an extended family, on mission together, often times networked with other extended families.

Why the extended family?

* Because it’s small enough to care, but large enough to dare.

* Everyone gets to play.

* Sociologically, people locate their identity within the extended family size (known as the Social Space). We’re hardwired for it.

* To function well, it’s a beautiful combination of both the organic and the organized

What excites me is that as a new community Mosaic Edinburgh has a unique opportunity, to reflect, discuss, dream about how we become this kind of missional, kingdom embodying and extending community. I can’t imagine a more exciting project to be involved in.

This entry was posted in Uncategorized and tagged corporate church, discipleship, ecclesiology, Kingdom of God, missional. Bookmark the permalink.